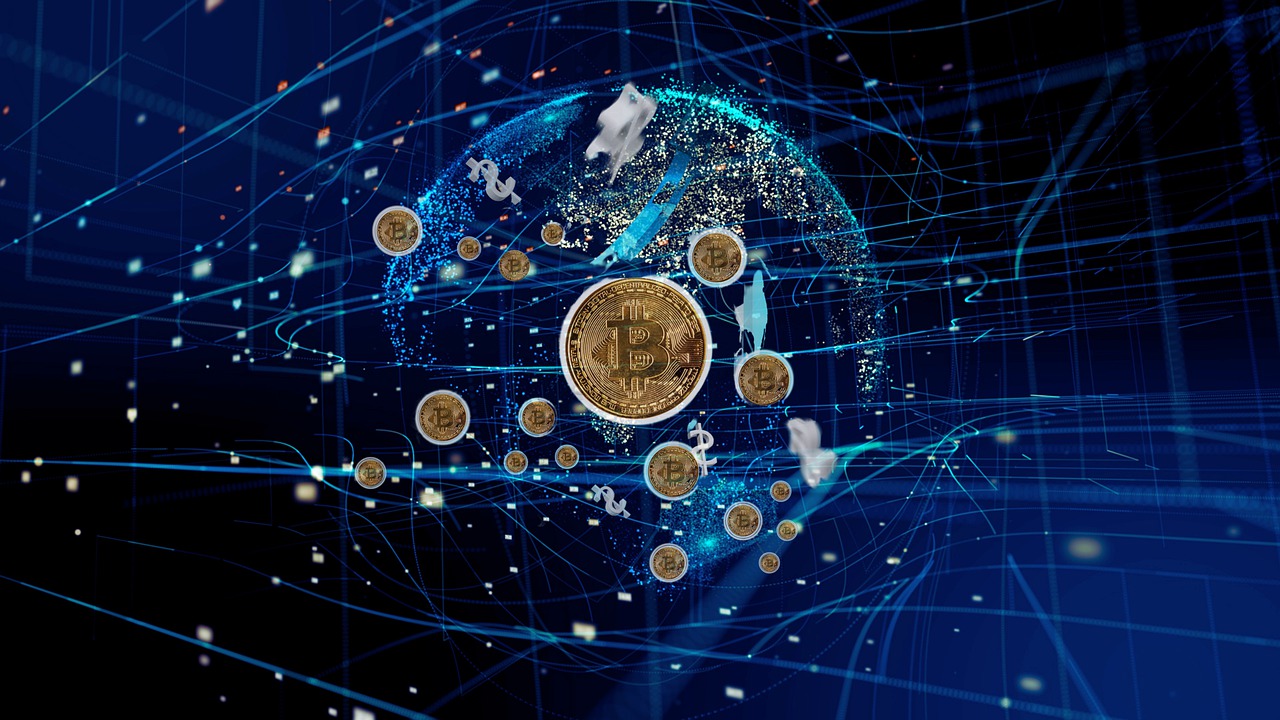 With its huge industry, it results in tons of electronic waste which is basically a threat to our environment. Even though miners earn a lot from Bitcoins, computing demands a huge amount of energy.

Obviously, this industry has negative impacts on our planet.

Bitcoin mining and how it works

Bitcoins were created to give convenience in money transactions and purchasing products by just using your smartphone or computer. It was created by a Japanese national named Satoshi Nakamoto in 2009.

Bitcoin mining is the industry where Bitcoins are added to circulation where it is done by using hardware that solves complicated math problems. If you are a technology enthusiast, it could be a good choice to invest in.

It works by earning Cryptocurrency where miners get rewards in a form of Bitcoin by completing blocks of verified transactions that are essential to the blockchains.

So for you to be able to earn as a miner, you need a complex computer and related software application to solve Mathematical equations. You need to find the answers to earn.

To find the solutions to these Math puzzles, a miner uses a graphic processing unit or specific integrated circuit. It is manipulated electronically to set up a mining rig.

How Bitcoin mining affects the environment

The highest percentage of miners are operating in China which is a highly industrialized country where 65% of Bitcoin miners are located. This populated country generates its energy largely from coal. And we all know coal emits smoke pollutants when burned for energy purposes.

Aside from that, the e-waste that it produces from different networks is approximately 11.5 kilotons a year. That is a huge waste. Logically, with the amount of energy that this mining industry demands, it shows that it can really affect the environment with its emissions and hardware waste. Even the energy consumption of Argentina for a year is just equivalent to the Bitcoin network consumption.

Generally, with the energy used to light up complex computers and the machines used in mining, it will totally pollute the air, water, and land with carbon dioxide emissions and electronic waste.

What are the harmful effects of bitcoin mining

Rig farms created by these Bitcoins mining sites are using energy like never before. Though the industry has done a lot of help in terms of economical value, it has negative impacts on the environment. Countries like Iraq, Siberia, China, and the United States are emitting more carbon dioxide from their energy demands from this industry. It must be regulated and monitored to prevent serious environmental issues.

The impact of bitcoins in the currency of the world has arisen and its value is the same as other big companies like Elon Musk stated in his tweet. This industry is now valued at fifty billion dollars and it could become bigger in the coming years with the convenience that it brings to society.

This bitcoins idea of innovation in money transaction and investing had been existing for a long time. Paypal is one of the software applications that makes cash transactions paperless and fast. We also benefit from the online purchasing giant company, theAmazon of Jeff Bezos where we can purchase a product online.

We are living now in a world where money is becoming digitally managed. And behind every invention, it could either solve a societal problem or add up to existing societal or environmental issues.